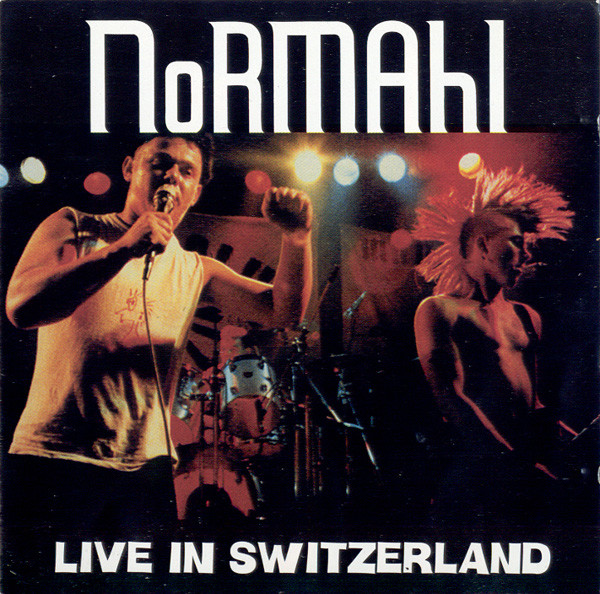 Meanwhile it's titled as "Lebendig I - Live in Switzerland". Since 2015-03-23 it's indexed from german BPjM (Federal Department for Media Harmful to Young Persons) as adult content.