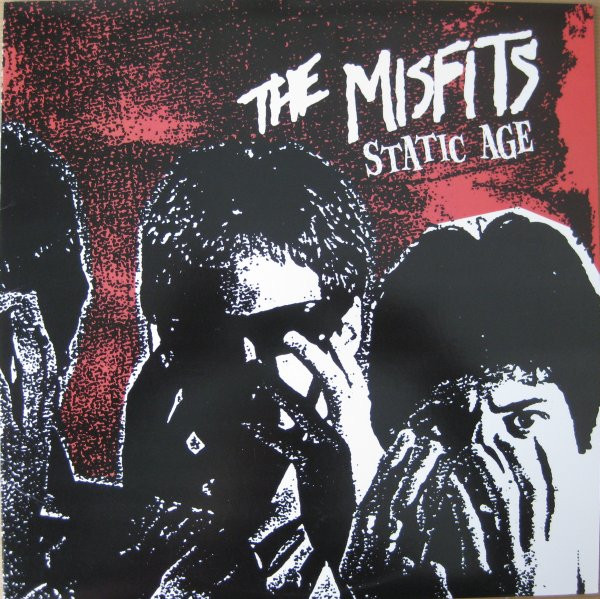 First pressing of 3500 copies on black vinyl out of a total of 7000 copies for the first vinyl pressing. Issued in a printed inner sleeve.

Recorded in January/February 1978 at C.I. Recordings in New York City.

Mastered at West West Side Music.