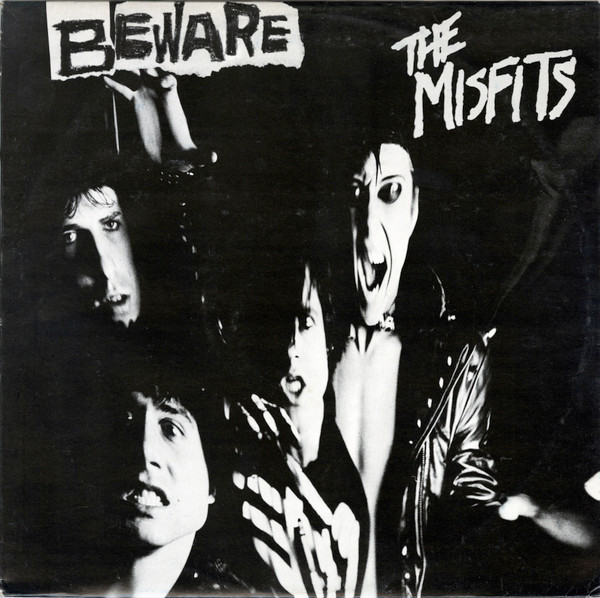 3120 copies pressed for release in the UK to promote their 1979 tour. The sleeve artwork was not finished in time, and it was not actually released until after the tour in January 1980.

All tracks except track B3 "Last Caress" were previously released in the US on various 7"s.

Track B3 "Last Caress" was recorded in January 1978 and remixed in September 1979, the remixed version is included here.