Album: In My Head 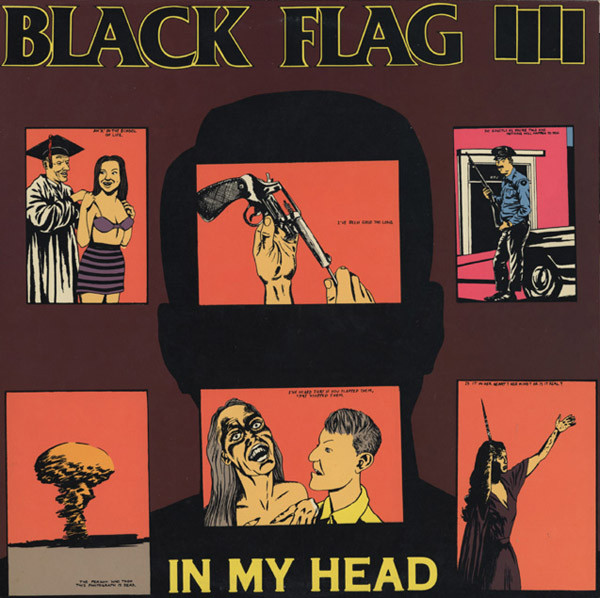 "Special thanks to Cliff Samuels for everything".