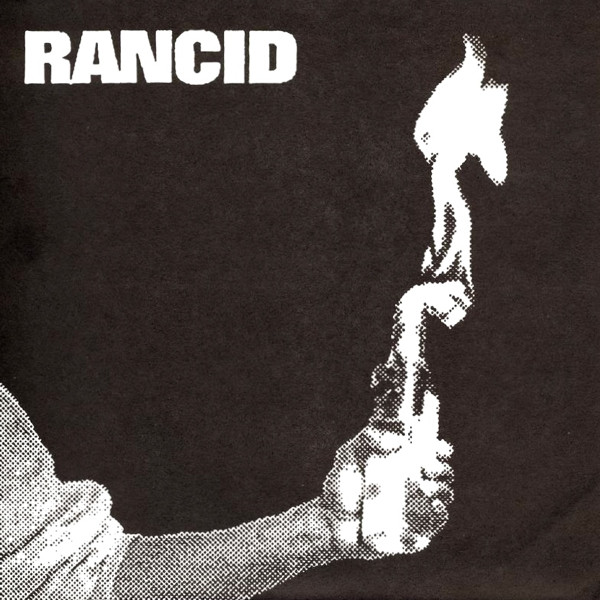 Recorded at Art of Ears.

First press of this debut comes in folded paper sleeve with a 4-page insert (the dynamite insert shown in pictures).

Processed (Plating/Metalwork) at Greg Lee Processing based on the etchings (entered under 'Mastered At' temporarily for now).