The impending release of Sam Smith’s highly anticipated sophomore album, The Thrill Of It All, continues to draw near. Following appearances on both Ellen and Saturday Night Live this month, the London crooner is teasing the LP today with a new single called “Burning”.

Smith, who rose to Grammy-worthy prominence on the immensity of his ballads, is in his comfort zone again here, belting out over a minimal, piano-led arrangement. “I’ve been burning/ Yes, I’ve been burning,” he sings on the track, which is said to be about the relationship struggles he’s experienced in the wake of his global success. “Such a burden, this flame on my chest/ No insurance to pay for the damage/ Yeah, I’ve been burning up since you left.”

The Thrill Of It All, which follows 2014’s In the Lonely Hour, officially arrives November 3rd; for more, hear “Pray” and “Too Good At Goodbyes”. To coincide with the album, Smith will be the focus of the latest installment of Apple Music’s On the Record documentary series. He’s also already mapped out a 2018 North American tour. 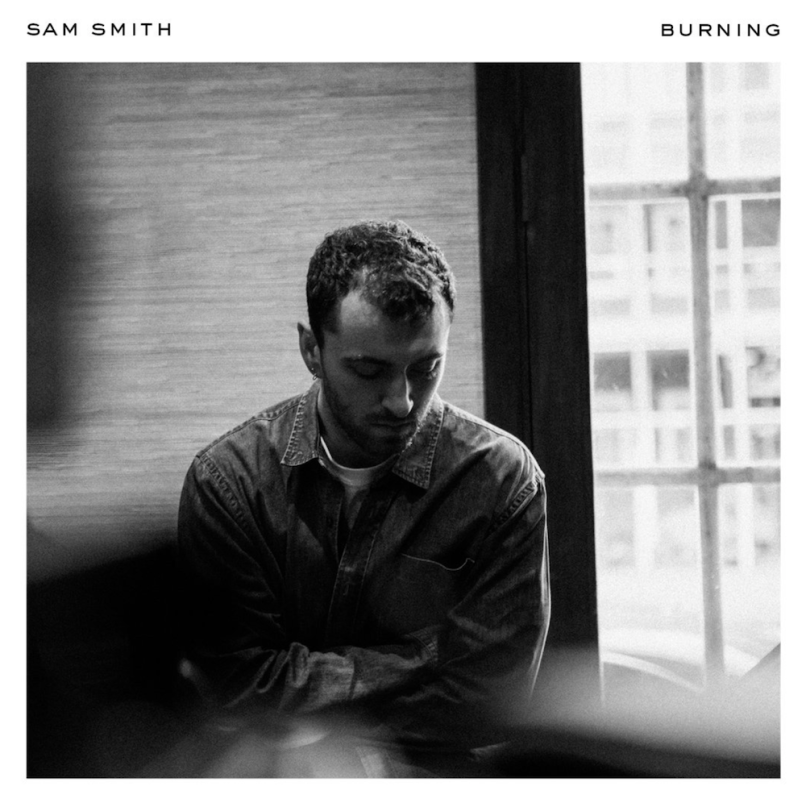 Sharon Jones’ final album, Soul of a Woman, to be posthumously released in November