Album: Something To Prove / Nothing Is Easy 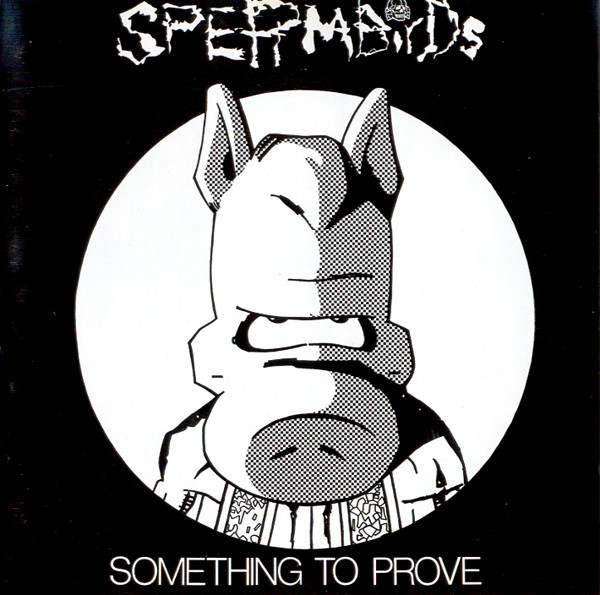 German Hardcore Punk band from Rodenbach (near Kaiserslautern), formed in 1983. The band first split up in 1987, but re-formed again in 1989. The band then split up again in 1996, and was eventually re-formed by Lee Hollis in 1999.

Tracks 1-14: Something To Prove originally released as a LP in 1986 on We Bite Records.

Tracks 26-28 are live tracks, they were recorded at Spermbirds farewell concert at the Jugendzentrum in Freudenstadt.