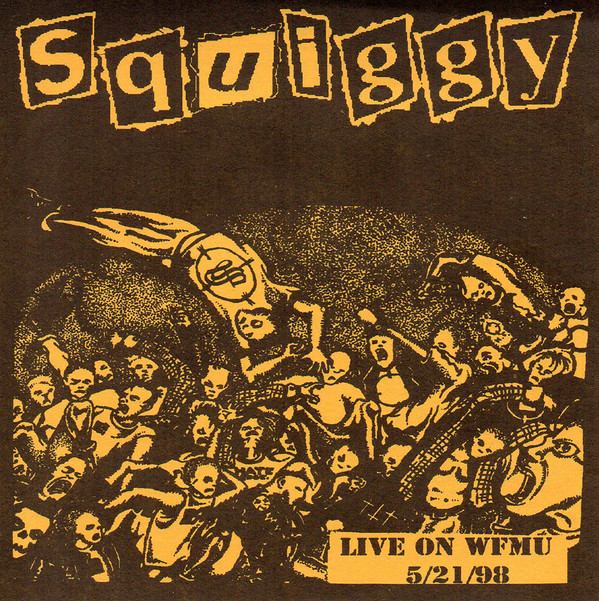 This is a 'very limited' record (according to liner notes) and many of the songs are cleaned up for the live radio performance. There are no curse words. The other band that played during this performance is now defunct Oi! Scouts.