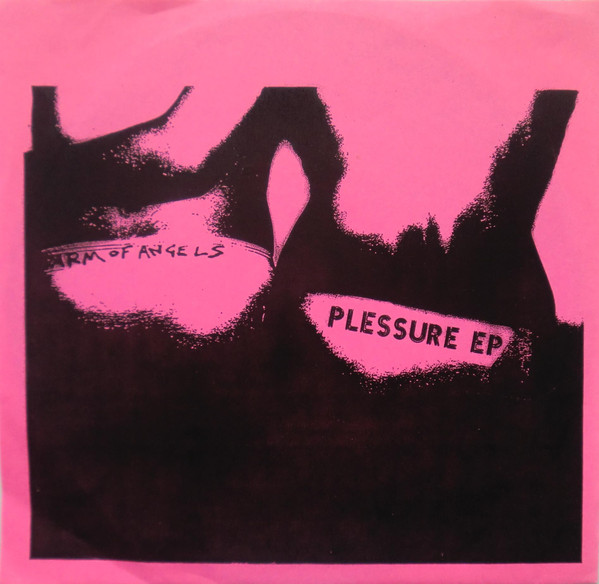 Some sleeves are silkscreened in several different colors of ink on various colored paper and cardstock.
Some with 5"x11" insert.