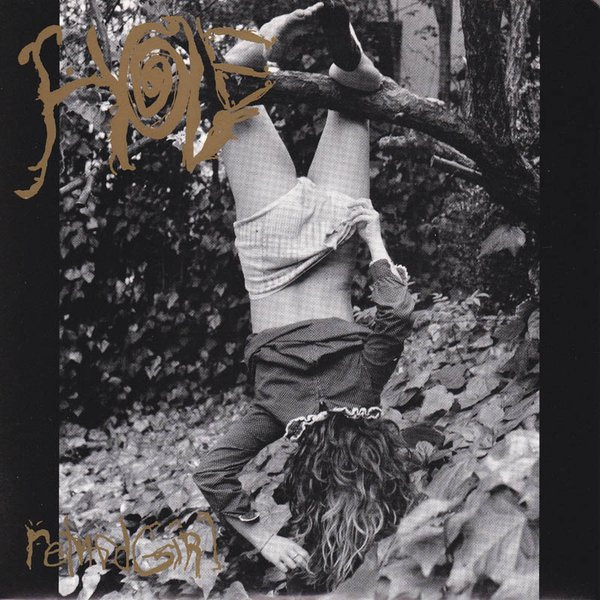 This is the black vinyl/gold lettering version.

There are various versions of this single, some with only track A and B1.
Writing on cover can be gold, pink or blue.
Vinyl colour can be white, baby blue, pink or black.
All variations have the same catalogue number.

Track durations not on release.