Album: Tie One On (Live) 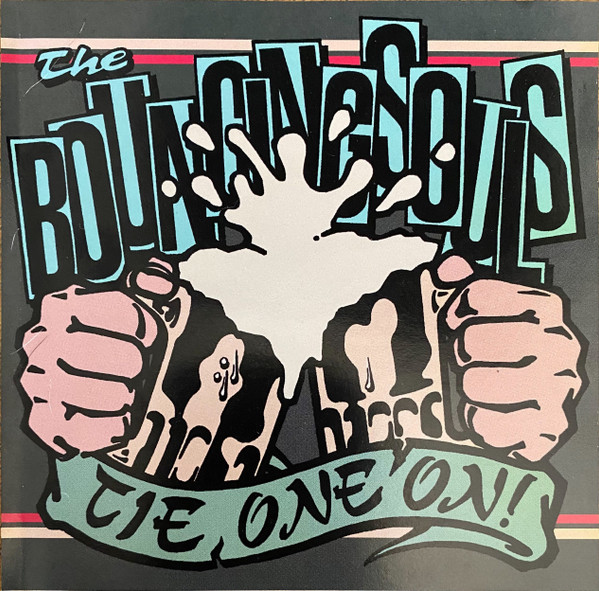 Melodic "sing along" pop punk band from New Jersey, originally formed in 1987 while the band members were still in high school. In 1993, They formed Chunksaah Records to release their early material. After heavy touring they eventually signed a deal with BYO Records in 1995, re-releasing their original LP + their sophomore LP. In 1997 they signed to Epitaph, where they stayed until 2006. Following that, they released some more material through Chunksaah before signing to Rise Records for their ninth full-length. The band was formed by Greg Attonito (vocals), Pete Steinkopf aka The Pete (guitar), Bryan Kienlen aka Papillon (bass) and Shal Khichi (drums). The lineup has stayed consistent with the exception of the drummer. Original drummer Shal Khichi was with them until 1999, when he left and was replaced with Michael McDermott (2). In 2013 McDermott left and was replaced by George Rebelo.

Listed as being from their forth-coming release, but this is a different recording than the one found on Hopeless Romantic.