Album: No Mercy For You 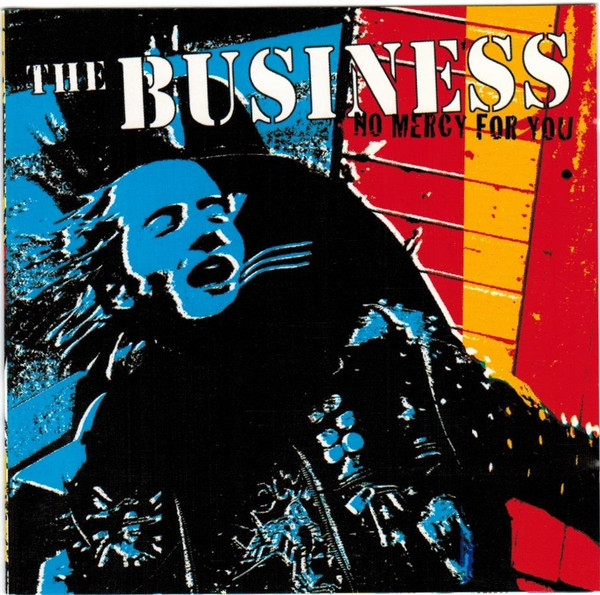