Album: I'm In The Band 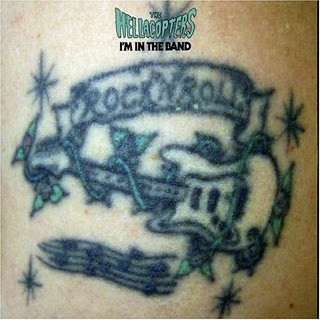