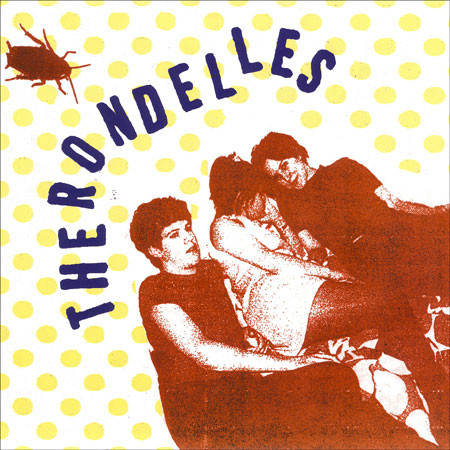 The Rondelles are an indie-pop band originally from Albuquerque, New Mexico. The band, which formed in the late 1990s, when the three members were still in high school, consisted of Juliet Swango on guitar and vocals, Yukiko Moynihan on bass, and Oakley Munson on drums and keyboard. At live shows Oakley was known to play a 3-piece drum set standing up while hitting the keyboard with his drum stick.