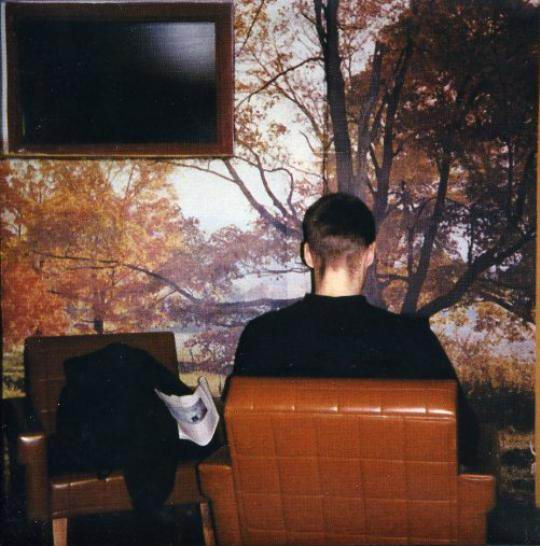 Mastered on vinyl at Abbey Road.

Mastered on CD at Silver Sonya.