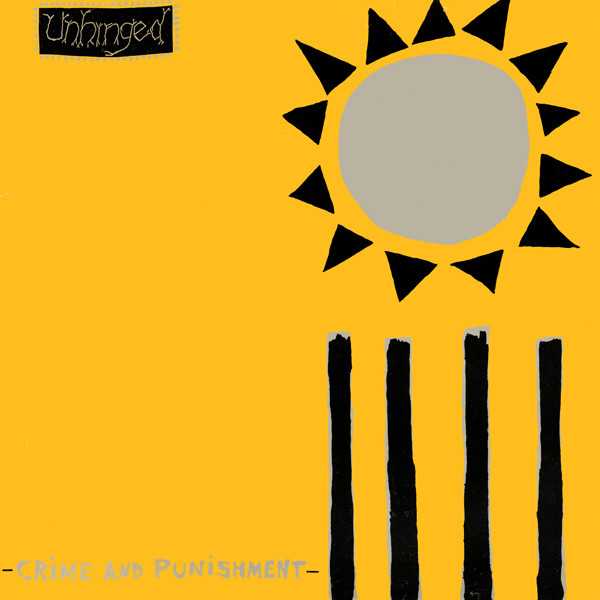 Comes with lyric sheet and additional insert with an extract of "The Failure Of Prison" by D'shalom Starr Nation.

The tracklisting printed on the backcover is mixed up: B1 & B2 switched places.

The catalogue number is derived from the matrix.

This album was supposed to be released on CD in USA by Bloodlink Records, then Nabate in Belgium and finally the band broke up before its release.