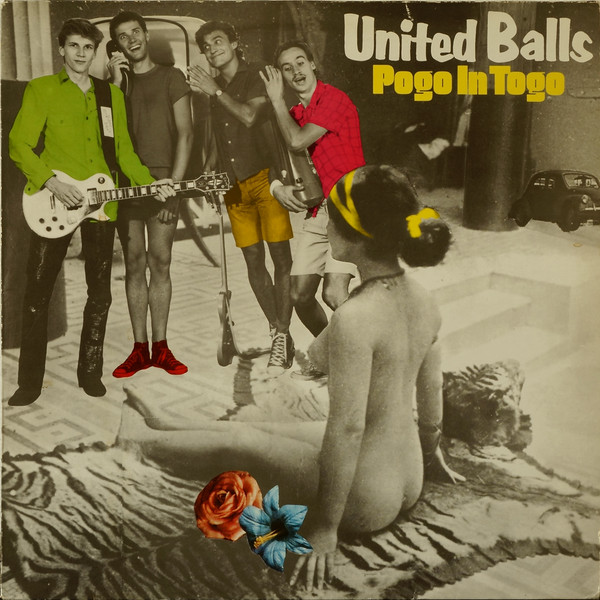 The band from Munich, Germany, started in 1973, called themselves intermittent "Teen Quo Vadis".
Their first official concert took place in 1976 at the then famous Rigan Club in Munich. They started to work professionally in 1979, calling themselves U-Bahnschacht for a short time, just to change the name finally to United Balls.
In 1980 Jörg Evers heard them in the Rigan Club and after that finanzed a demo recording of 4 tracks including a first version of their later hit "Pogo In Togo".
Their first 45 United Balls - Seemann was released on TTR in 1981.
They had big succes during the "Neue Deutsche Welle" in Germany, even when they did not play typical NDW.
After two LPs, mostly in German language, they released their third album, United Balls - Hobo, in 1989 with all track sung in English. Short after they disbanded.
Since 1999 their were several rumours for a reunion, which finally took place in 2010 in the original lineup and resulted (...)