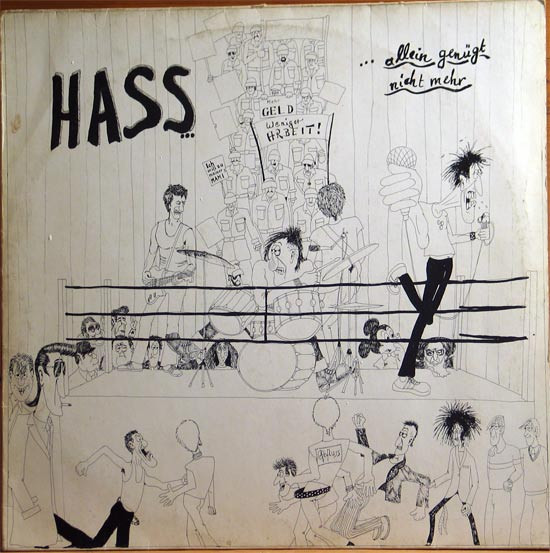 German punk band from Marl and Recklinghausen founded in 1978 and disbanded in 2001. They were known for their anti-fascist stance. In november 2013 they announced their reunification. For 2014 they released already a new record, just in time before they will start touring again.