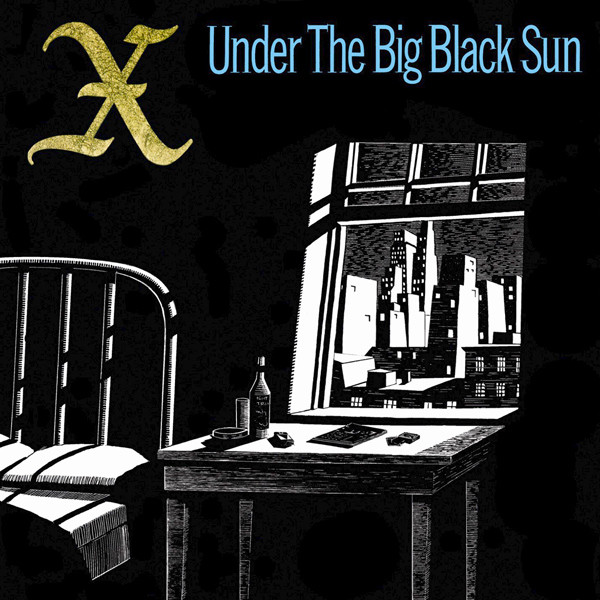 X – Selections From Beyond And Back: The X Anthology (2020) CD Album