Music Album: Get Over It 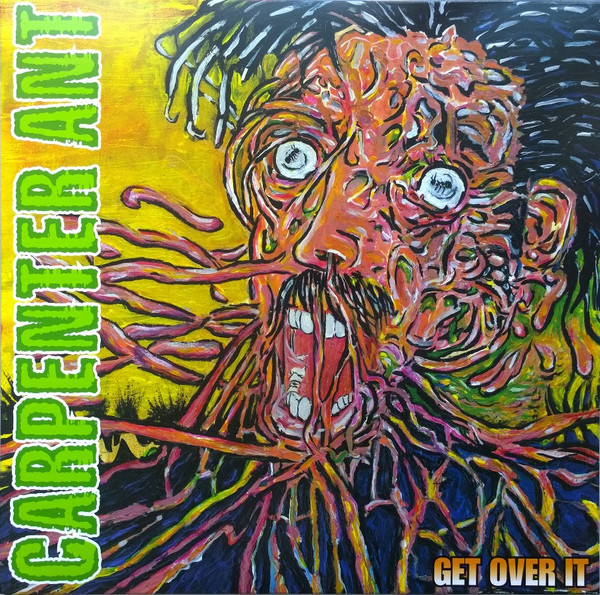 Skatepunk band active since 2000. Based out of the Lehigh Valley, PA.

LP and CD combo package. Items are not sold separately. Same tracks on both items.

Runout etchings say "dgr-06" despite DGR-007 being printed on the cover.

This was pressed on lots of different colors. Info taken from deadformat.net:

100 were released before official release (due to long time of not being released.) These 100 were available at Pointless Fest 2006 even though it was canceled on day two. They had black and white covers.