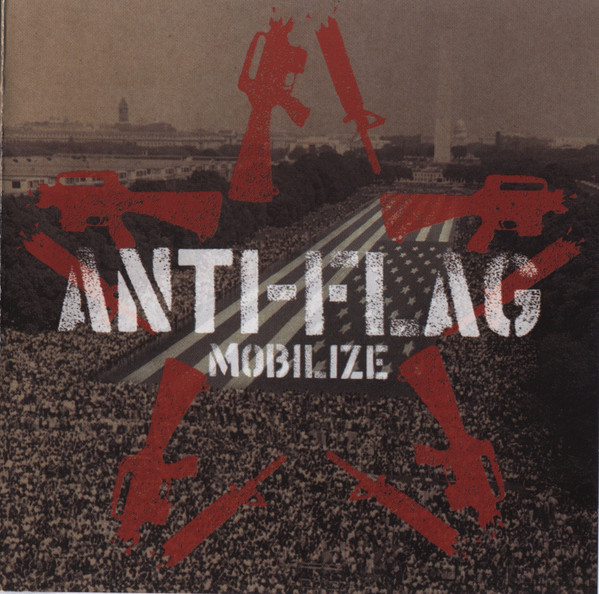 Designed and built at Stealworks.