Music Album: Take It Back, Take It On, Take It Over 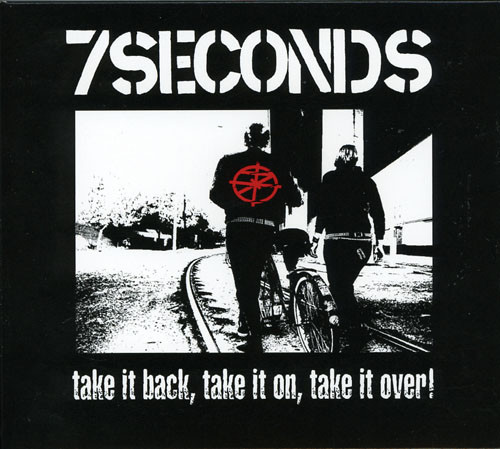 This was issued in a digipak style case.