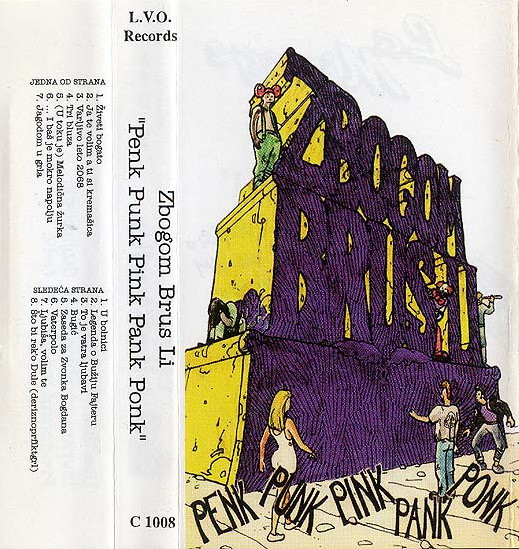 Serbian band from Novi Sad 'Zbogom Brus Li' ("Goodbye Bruce Lee") was founded in 1992 and was (more or less) active during the past 15 years. Their sound is based on punk rock, but it also incorporates many other genres (such as Rhythm and Blues, Rock, Hard and Heavy, Rockabilly, Jazz, Classical, Pop, Voivodian ethno music (with an accent on tambura), Ska (without Reggae), a little bit of Surf, Hard Core, football fans songs, kazoo) which were combined and mixed to create the unique ZBL sound. In the year 2000, the band temporarily stopped playing but in the summer of 2005 began playing again.

Intro on B5 recorded live at The Studio M, Radio Novi Sad.