Album: Have A Nice Day 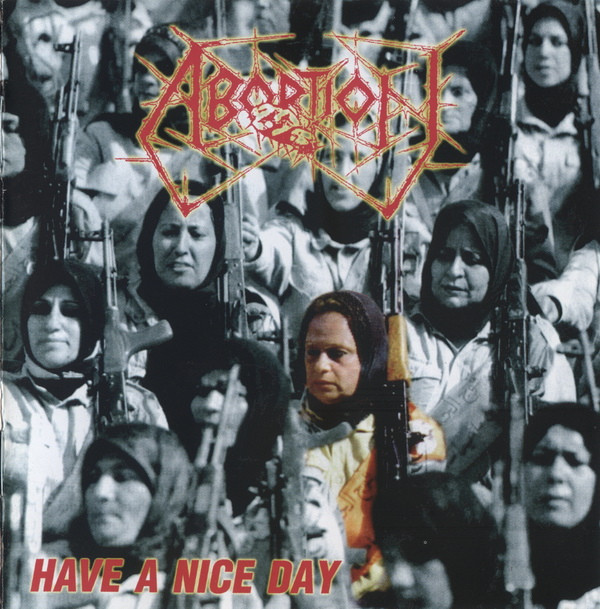 Grindcore band from Slovakia. Formed in 1989.

Songs 1-19 were recorded, mixed and mastered on September 2002 at the Moonset-Paladis Studio Šaľa /Slovakia/.

These songs were previously released on the "Charity" Demo.

Track 19 is a Godflesh cover.