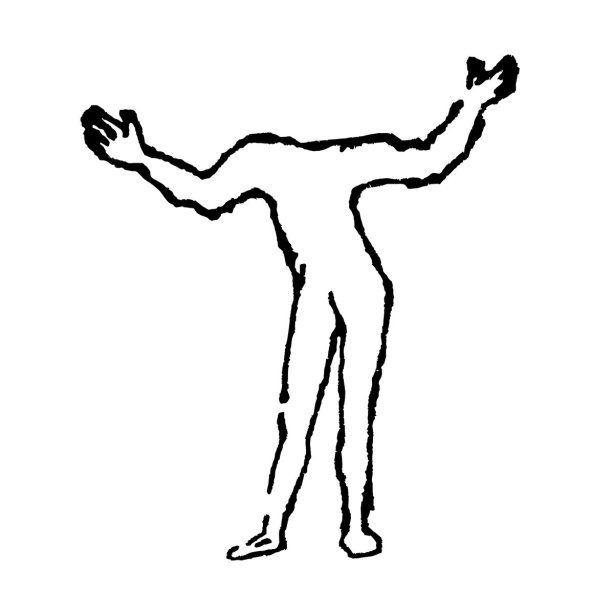 Quite literally just last week I was talking to someone about what had happened to A.A.Bondy who was last heard of (musically at least) back in 2011 when he released the outstanding Believers, itself a follow-up to 2009’s equally brilliant When The Devil’s Loose album. Two fabulous records from a brilliant songwriter who then just seemed to disappear without trace. I was excited for a Felice Brothers gig in London a few years ago that he was named as support for, but he couldn’t make it and he remained one of those artists you long to see live, but begin to doubt you ever will.

Now eight long years later, we have news of a new album Enderness, that will see a release via Fat Possum Records on the 10th May, and he’s announced some UK live dates in June too.

The album was finished the day before a wildfire burned his house down.

He recorded and played everything himself.

The first single is Images Of Love.

You can watch/stream it here, and check the live dates as well.


Defining the Contemporary in Time and Place

New Videos Round Up

Twelve Songs You Should Have Heard This Week