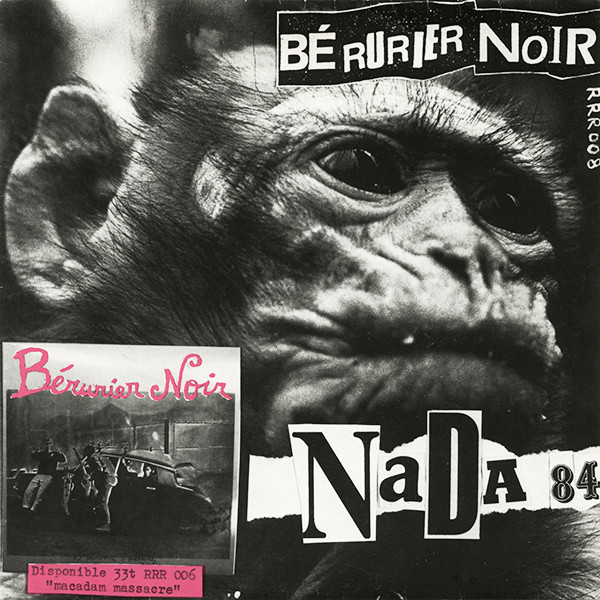 Iggy Pop – We Are Not Talking About Commercial Shit (1993) CD