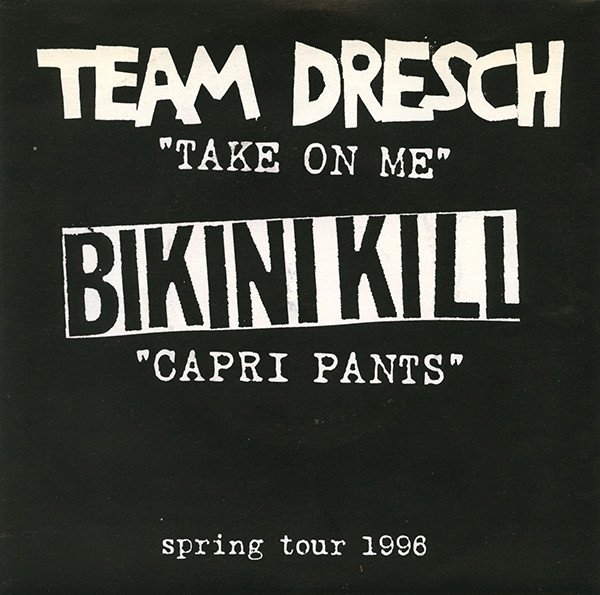 Issued With an Insert

Only available on the Team Dresch / Bikini Kill 1996 European Tour.