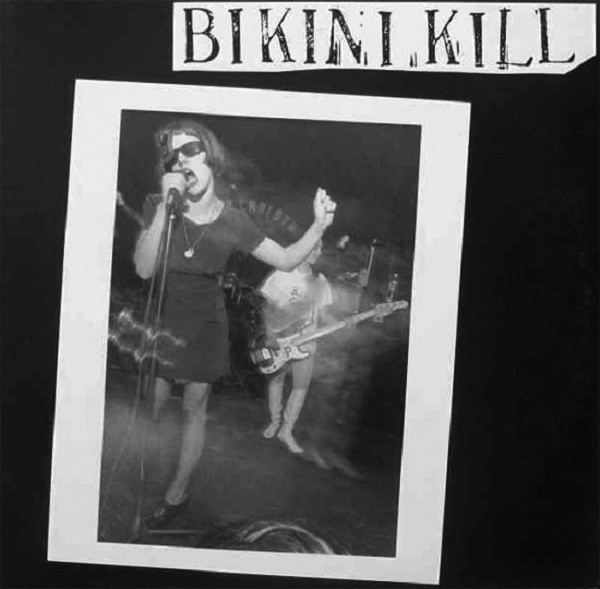 Recorded at Inner Ear Studios, Summer 1991. ("Carnival" recorded at Yo-Yo Studios, Spring 1991. "Thurston Hearts the Who" was recorded live on April 4th 1992 at the Sanctuary Theater, Washington D.C.) (except for thurston hearts the who: tobi sings and kathleen plays drums, then they switch so kathleen sings and tobi plays drums and erica screams-also molly germs does vocals too, ie reading lame article into microphone...)