Album: The Best Of 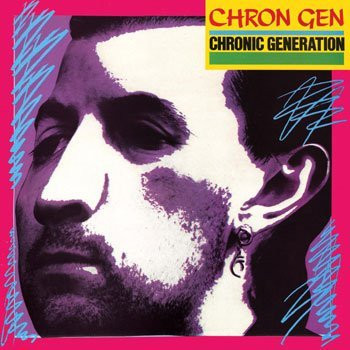 Made in the EEC.