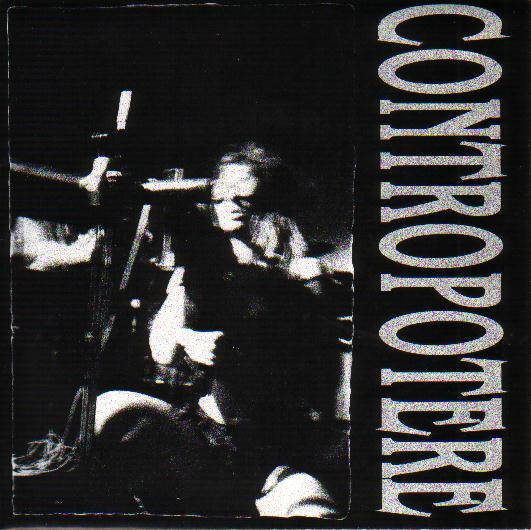 Contropotere was an Italian anarcho punk experimental band originally formed in 1985 by members of Elettrokrazia from Naples and Link Lärm from Padova. The first demo tape 'È Arrivato Ah Pook' was recorded in 1986 in the province of Venice. In 1988 Contropotere released their first album, 'Nessuna Speranza, Nessuna Paura' on Attack Punk Records from Bologna.
Since the late 80's the band is based in Naples.
In 1994 released their last album, 'Cyborg 100%' with the moniker CP/01. Disbanded around 1996.