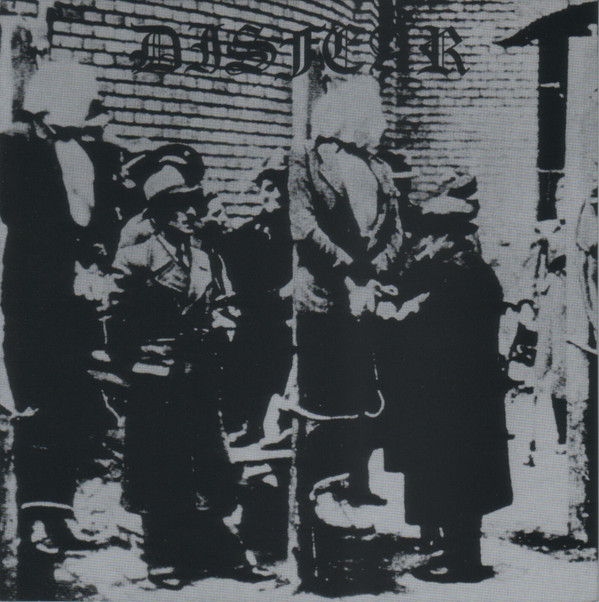 Manufacturing, mastering and pressing companies are uncredited on the release, they are identified by the matrix etchings.