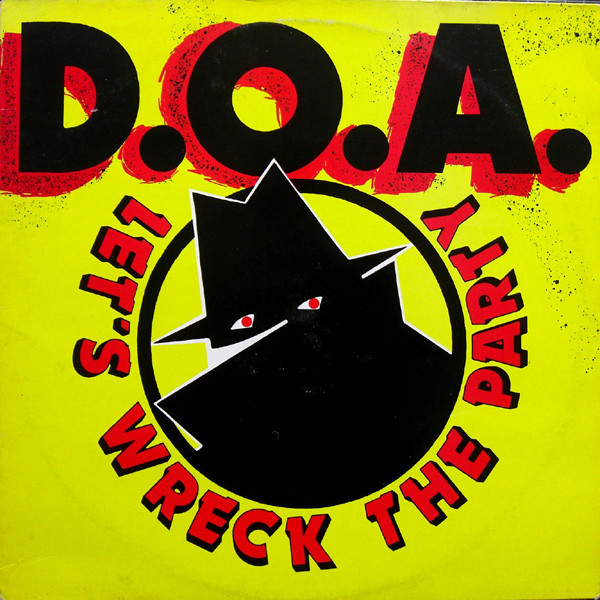 Issued in the US with the same catalog number.