Album: For They Know Not What They Do 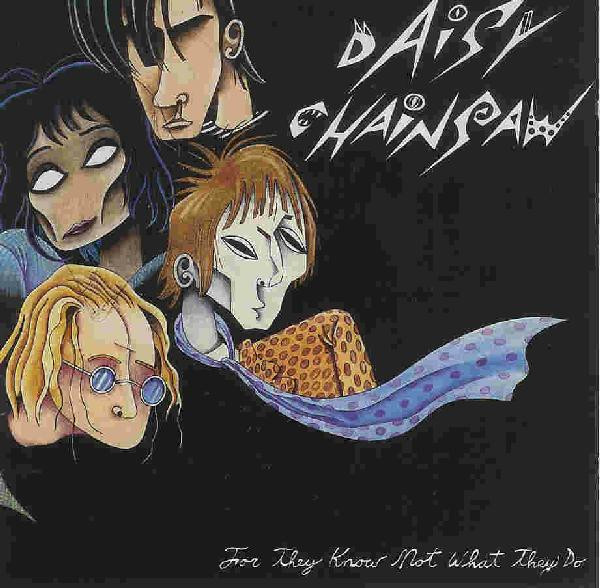 Early 90's punk/alternative band which was fronted by Katie Jane Garside (who later emerged in Queenadreena).

The copyright in this recording is owned by One Little Indian Records Ltd. and is exclusively licensed to London Records.