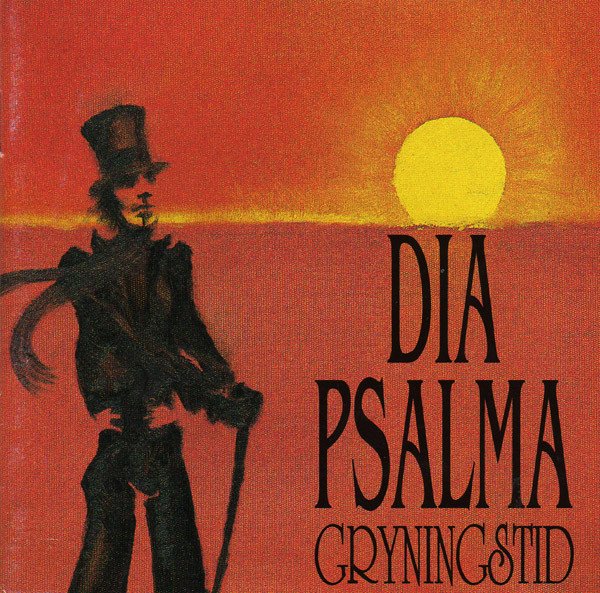 Swedish punk band formed in 1993 with roots in Strängnäs. The groups had its greatness in the mid-1990s. The band was formed by former members of the punk band Strebers

Other photography by Marre Wallström and others

Track 11b is a hidden bonus track, separated from track 11a by 6 minutes and 20 seconds of silence.