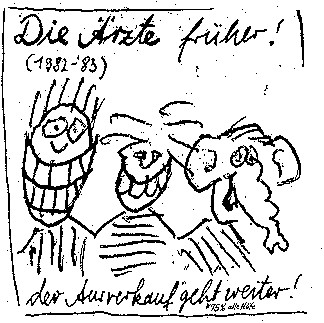 2nd-edition, originally released in 1989 on Vielklang.