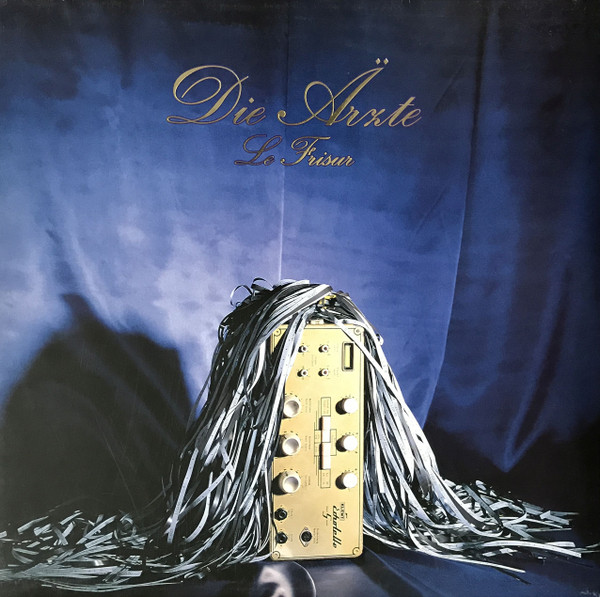 Recorded and mixed at Preussentonstudio, March 1996.
All tracks but B1 and B8 published by PMS Musikverlag. Track B1: Published by United Artists. Track B8: Traditional.