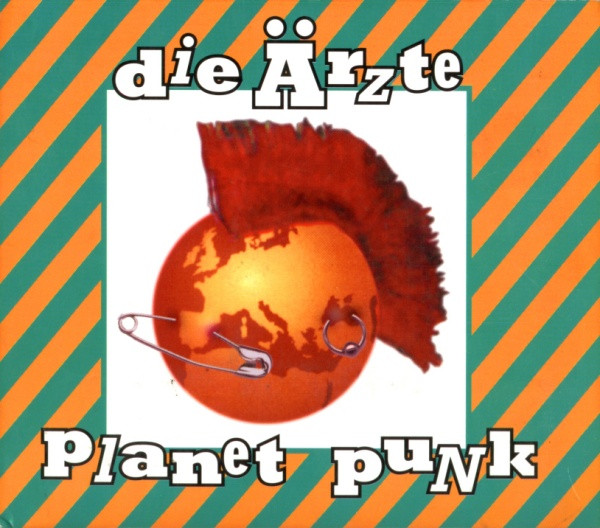 Made in Germany by Universal M & L.