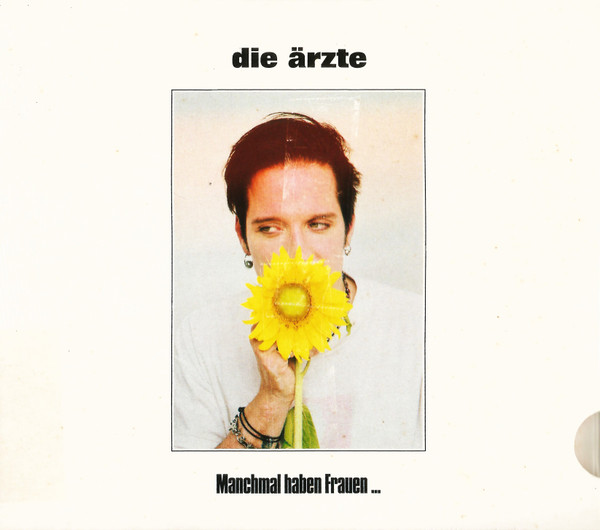 CD comes in a discbox slider with 2001 tour dates.