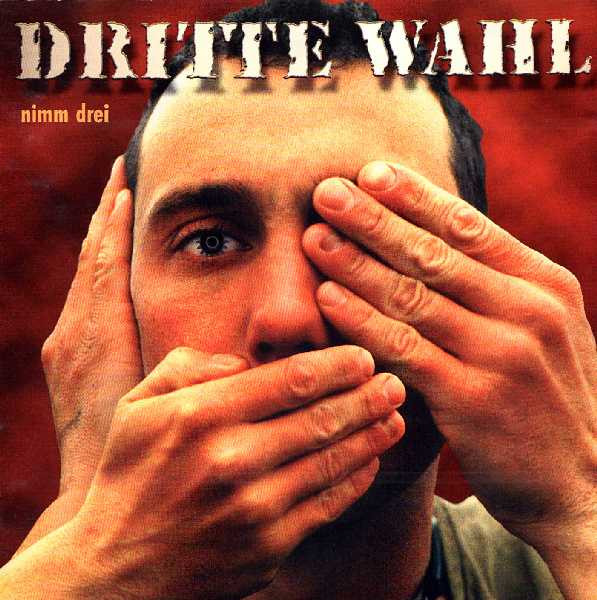 Infamous Punkband from Rostock, Germany. Founded in 1988 and active in the german punk scene since 1992. Bassplayer Busch'n died on Januray 17th 2005 after a long fight against cancer. The new member Stefan now took the part of the bassplayer.

Repress from 1997.
Limited to 1.000 pieces.
Recognizable by the transparent clear-tray behind which different covers of other amoeba sound releases are advertised.