Album: Now Your Dead / I Love Livin In The City 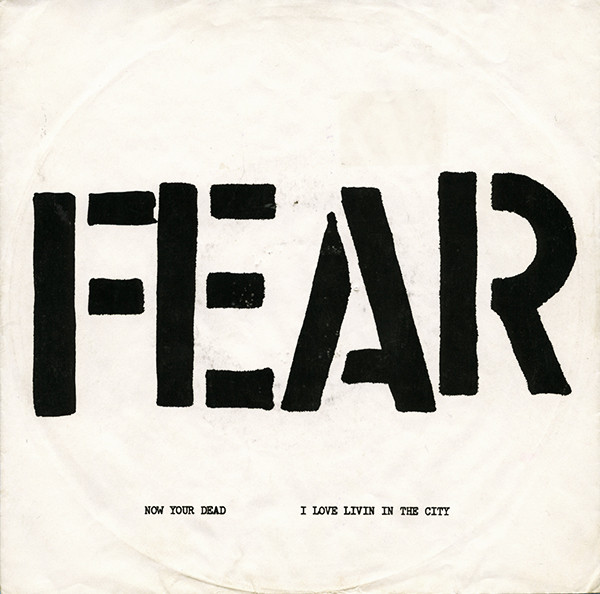