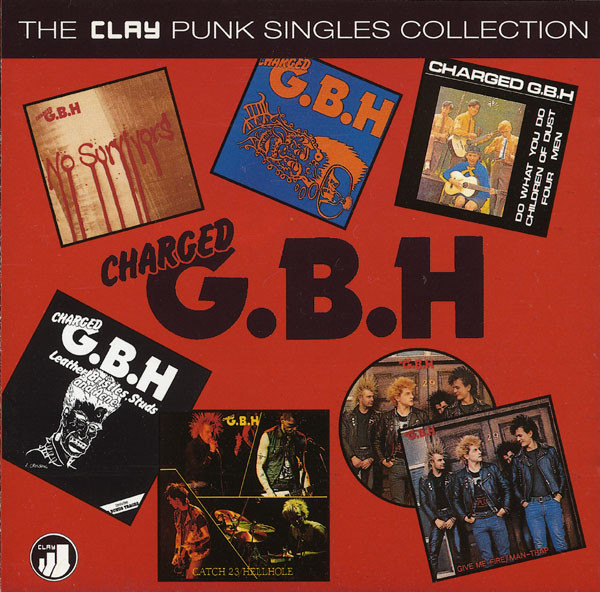 Compiles the Leather, Bristles, Studs And Acne. EP, No Survivors, Sick Boy, Give Me Fire / Man-Trap, Catch 23 / Hellhole 7 inch singles and the Do What You Do / Children Of Dust / Four Men 12 inch except that track 8 is a live version from the live LP No Survivors. Also the inbetween track banter and the track Alcohol off the Leather, Bristles, Studs And Acne. EP is missing.