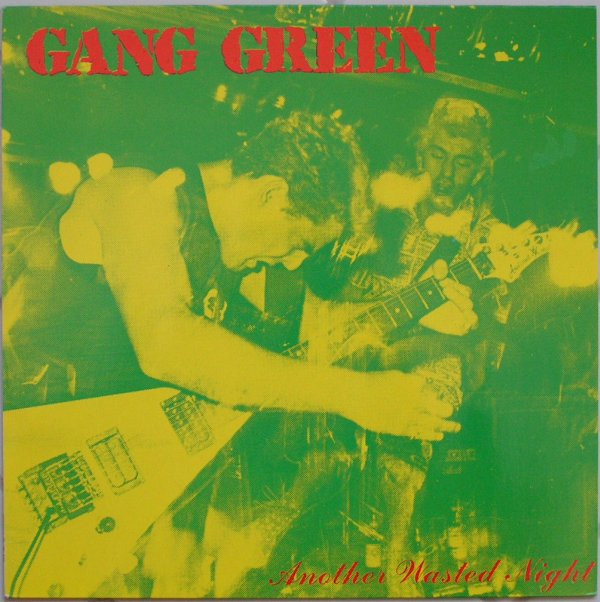 Issued in a printed Funhouse Records inner sleeve with ads.

Septic Death – Now That I Have The Attention What Do I Do With It? (1986) Vinyl Album LP