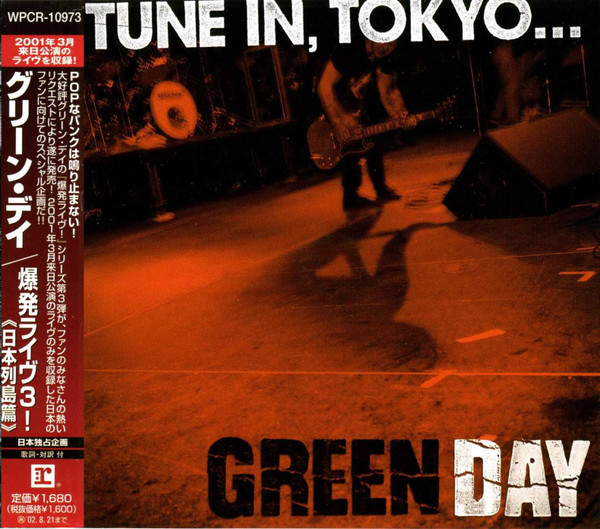 Japan only special mini-album release (as shown in Japanese on the obi).