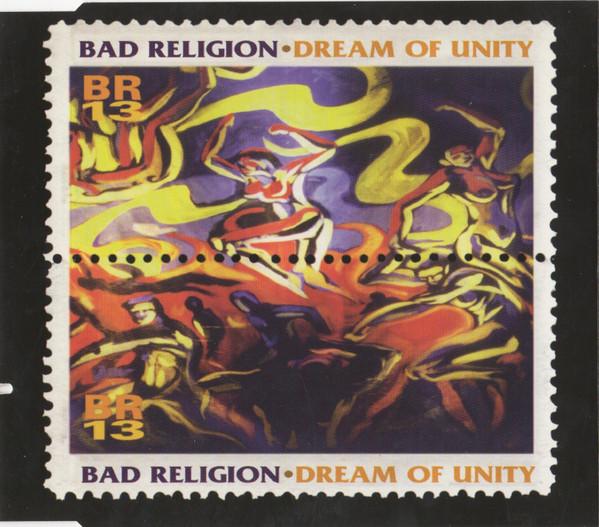 Some copies of this release contained a limited-edition flag.