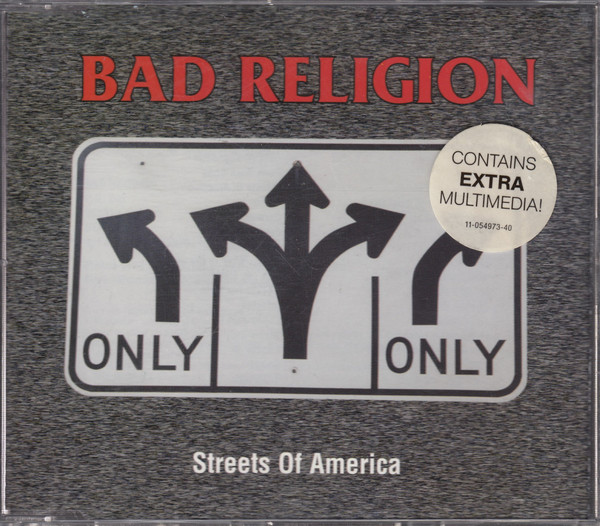 The Urchin – Another Day, Another Sorry State (2020) CD Album