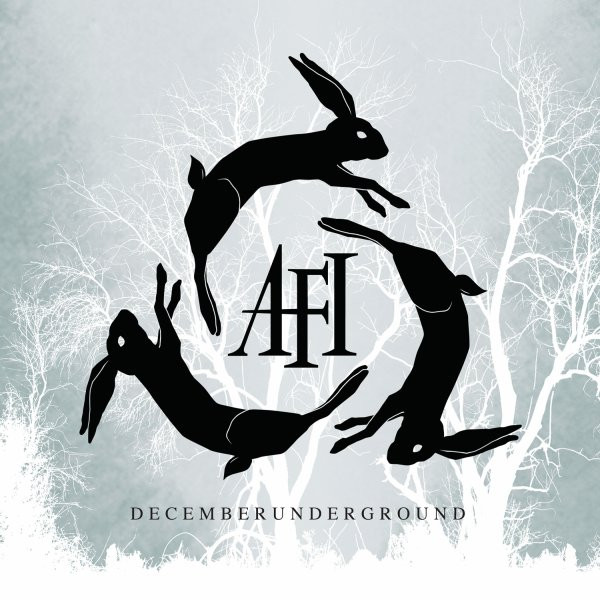 Contains 20 seconds of additional music before Prelude 12/21. This can be accessed by rewinding the CD on Track 1.

Made in the EU.