Album: Best Of The Chrysalis Years 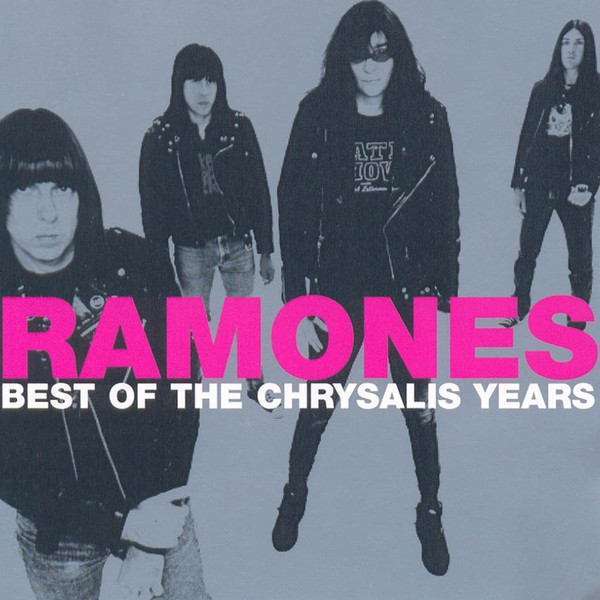 Marketed and distributed by EMI.
Printed in the EU / Made in the EU