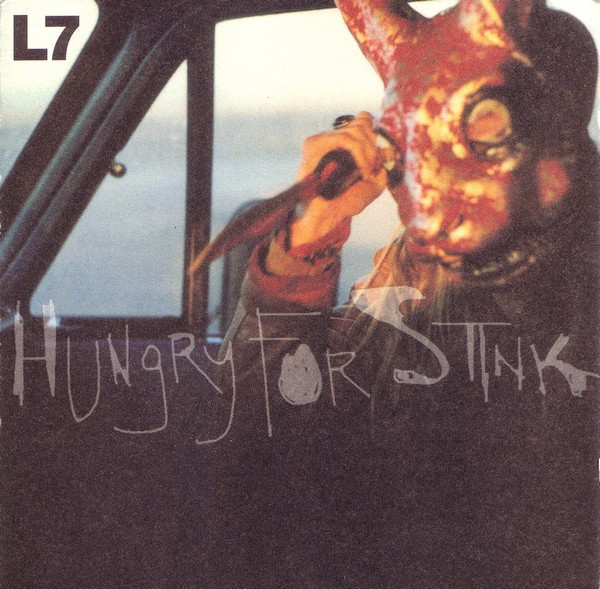 Recorded at A&M Studios, Sound City and at The Clubhouse.