Band Name: I Refuse It! 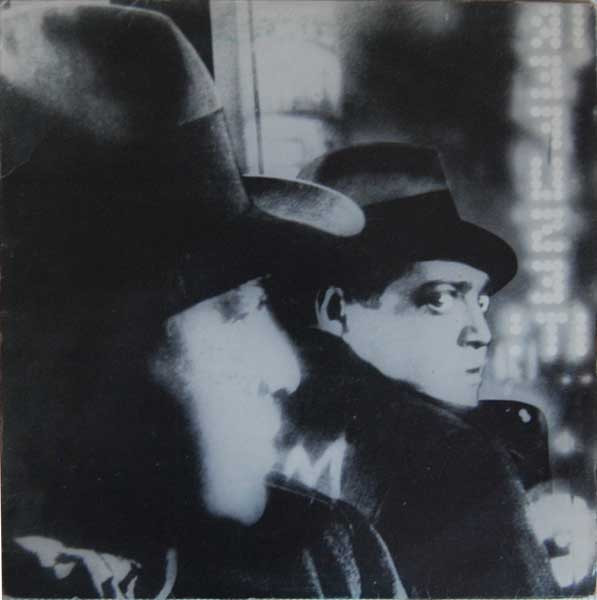 Punk/Hardcore/Experimental band from Florence, Italy.
Active from 1982 to the end of 1987.
Their major influences were bands like Flipper, Meat Puppets and Saccharine Trust.

Recorded and mixed at Bowler Studio, Bari (Italy) between December 1984 and April 1985.