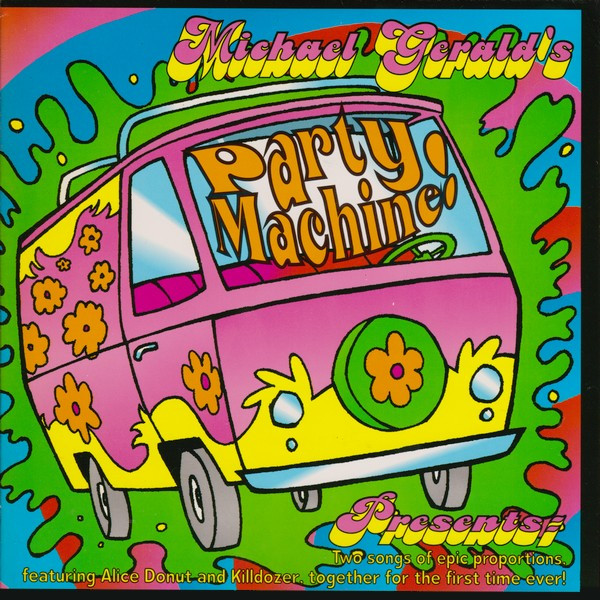 Noise rock trio from Madison, Wisconsin which was formed in 1984 and broke up in 1996. Members were also involved in bands Gear Jammer and Slaughterhouse RD.